Ten years ago, Commander Lucas Brighton left behind everything safe and familiar in hopes of outrunning his family’s legacy. For a while it worked. For a while, he was more than just the son of a killer or the heir to a pharmaceutical empire. Now, instead of his coveted command post on Alpha Station: X4, he spends his days in an underground lab failing to turn a bunch of magical flowers into an effective treatment for infertility.

When the king of the entire planet asks you to aid in the advancement of human medicine, you do it. For Jael Moonmist, that means leaving Xenthian for the first time in her long life and traveling across the galaxies to a strange, unknown world. Arriving at the front door of the hilltop mansion, she holds few expectations. Least of which is meeting her soulmate, then having him pass out before she can even introduce herself.

Their relationship gets off to a rocky start, but when a mishap in the lab leaves Jael suffering from a mysterious illness, Luke will do whatever it takes to save her. Even if that means abandoning everything and embarking on a frantic trek across the universe.

With the clock ticking, can he reach the antidote on Xenthian in time, or will he be forced to watch as his new mate is consumed by the fever? ​ 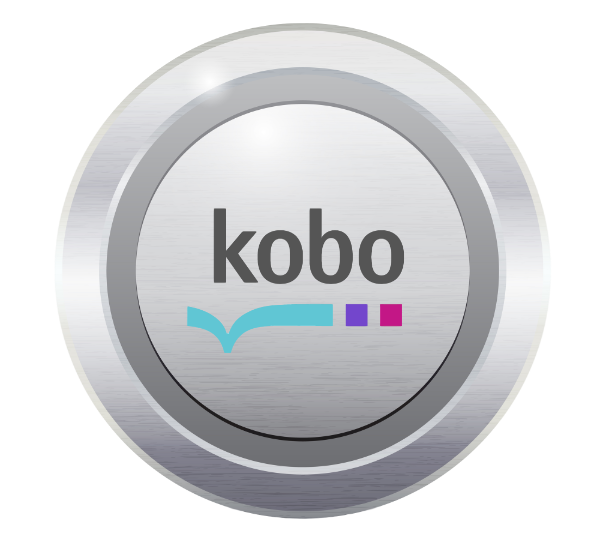 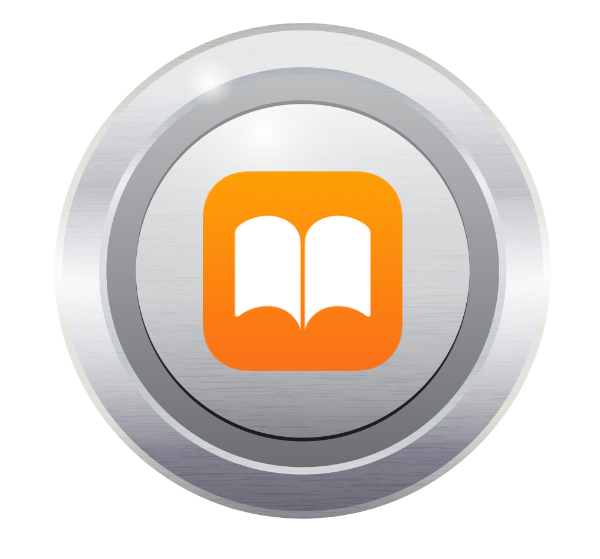 The female knelt on the floor beside the sofa, watching him cautiously with big, lavender eyes that dominated her delicate features. Markings in swirls and splotches curled up the side of her neck and wrapped around her arms, shimmering with a faint, translucent light. She had her bottom lip caught between her teeth, and when seconds passed without a response from him, she lowered her head and tucked a strand of wavy, midnight hair behind her pointed ear.

“I know you.” He remembered uttering something similar when they’d first met. “You’re Jael.”

Her head snapped up, and she nodded slowly. “Yes, that’s right.” As she spoke, she inched closer but stopped short of actually touching him. “How do you feel? Are you hungry? Would you like some water? What do you remember? Is there anything I can get you?”

She spoke so quickly Luke could barely understand her, and he couldn’t help but chuckle. “Whoa, slow down. One question at a time.”

A sweet blush tinged her cheeks, and she ducked her head again as she mumbled, “Apologies.”

“Hey, no. I didn’t mean it like that.” He reached out, intending to slide a finger under her chin, but he stopped abruptly when he caught sight of his hand. “What the fuck?”

Alarm flared, and panic made him recoil. It wasn’t like his hands had ever been small or elegant, but now, they were the size of goddamn dinner plates. Hell, his palm could cover the entire side of the female’s face.

Holding both arms out in front of him, he turned his hands one way, then the other, staring at the corded muscles that ran from his wrists to his elbows. From there, it only got worse. His biceps appeared roughly twice the size they’d been when he’d fallen asleep. His bare chest was definitely broader, with harder, denser muscles. His thighs bulged beneath the blanket that covered his lap, and it didn’t escape his notice that with his feet on the floor, his knees now rose higher than a ninety-degree angle.

“What the hell happened to me?” Shoving to his feet, he stumbled and swayed, and it took him several seconds and a lot of flailing to find his balance. “What is this?” From where he stood, he should have been eye-level with the fifth shelf on the bookcase—not the seventh. “What the actual fuck?”

“Please,” Jael implored as she scrambled to her feet. “I can explain everything, but I need you to calm down.”

Calm down?When he’d gone to sleep—passed out, whatever—he’d been fine. Then, he’d woken up as a freaking beast, and she wanted him to calm down. It was an impossible task, especially when he made the mistake of glancing down his oversized body to find his dick just hanging out for everyone to see.

“Why the hell am I naked?” he yelled as he snatched the throw blanket off the couch and wrapped it around his waist. It didn’t make him feel better, but at least it allowed him a modicum of dignity. “Where are my clothes? Why do I look like this? What the hell is going on right now?”

“One question at a time,” Jael replied with a sly smirk. “Please, neelum, sit before you hurt yourself.”

“Me?” She jerked back and fisted her hands at her sides. “I didn’t do this.”

“You did,” he snapped, fear making his tone harsher than he’d intended. “Tell me.” No one grew an entire foot and gained thirty pounds of muscle in a couple of hours without some kind of intervention. “Just tell me what you did to me.”

“Luke, stop it.” Cami entered the room at a fast clip but stopped several feet away and narrowed her eyes. “You’re being a complete ass.”

Still clutching the blanket around his waist, Luke faced her with a matching glare. “How the hell is this my fault?” With no explanation forthcoming from either female, he growled with impatience. “Damn it! Someone better start talking.”

“You will take care how you address my sister.” A male with dark hair and a savage expression appeared beside the empty fireplace, seemingly from nowhere, his hand resting on the hilt of his dagger.

Luke vaguely recognized him from earlier on the porch. If he’d been given a name, he couldn’t remember it, and currently, he didn’t care.

“Speak to her harshly again,” the male continued, “and I’ll sever your tongue from your ignorant mouth.”

On one hand, if anyone dared to talk to Cami the way he’d just raised his voice to Jael, Luke would hand them their ass. On the other hand, fuck that guy. “You can try it.”
Copyright Kali Argent 2014-2020. All Rights Reserved.