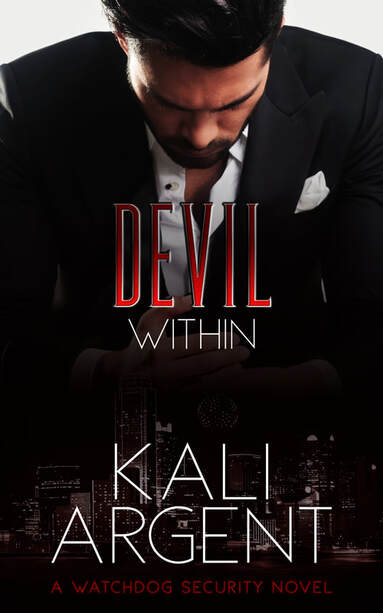 Leaving a toxic relationship and starting over was the hardest thing Phoebe Keller had ever done. Alone, jobless, living out of her car, and completely desperate, she takes a chance on a pipedream—and lands herself right atop the bestseller list. Three years and a handful of bestselling novels later, life is good, and those desolate months are nothing more than a distant memory. But, not all the glitters is gold.

Coming home from his third tour in Afghanistan, Rayce Hawkins doesn’t quite know where he fits anymore. He has nothing in common with any of his friends, and when they stop calling, all he feels is relief. He can barely make the rent on his one-bedroom, rodent-infested apartment, and his prospects dwindle more every day. Drowning in self-pity and running out of options, he’s ready to give up when he receives a phone call from an old comrade. With four little words, everything changed.

When Rayce and Phoebe meet at a black-tie event for a local charity, their instant chemistry is undeniable, but not everyone is happy about their new relationship. What started as innocent emails and benign gifts becomes increasingly more violent as a deranged fan stalks Phoebe’s every move.

When Phoebe is taken captive, can Rayce save her in time, or will his whole world be destroyed by the twist he never saw coming?
​
More Info
Copyright Kali Argent 2014-2020. All Rights Reserved.