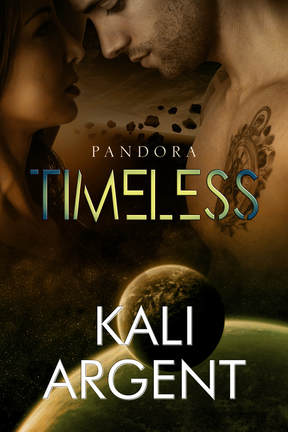 Deep within the fortress of Pandora, Lieutenant Vane Schiva has spent millennium guarding precious artifacts and ancient secrets from around the universe. As the son of a decorated commander, he has always been a soldier first, putting the needs of his people before his own desires. So when the compound is breached and he’s sent across the galaxies to track down the thief, he never imagined the assignment would lead him to the only thing he’s ever wanted for himself.

Growing up in New Orleans, Charlotte Rousseau has seen her share of the strange and unexplainable, but everything she thought she knew about the world is about to be tested. What started as any other day, quickly spirals into a nightmarish reality, leaving her no choice but to place her trust—and her life—in a stranger’s hands. Safety comes at a price, though, and Charlotte soon realizes her only chance at survival means leaving behind her fears and following Vane into the fire. 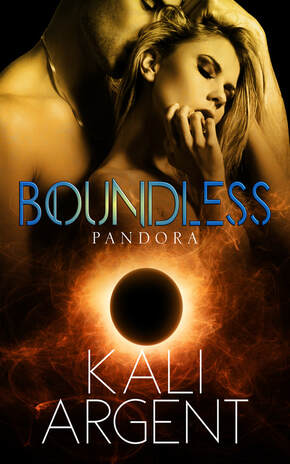 After years of hard work and sacrifice, Aeryn Chase is finally in possession of her own merchant ship. Piloting the Nightshade gives her purpose, security, and most of all, freedom—or so she thought. Touching down on Nekron for a scheduled trade stop, she didn’t expect to be detained by guards or have her ship ransacked, nor did she anticipate meeting the likes of Lieutenant Xavian Tira.

Enlisting the Earthling’s help to track down a fugitive, infiltrate a high-stakes auction, and locate a missing Legacy didn’t figure into Xavian’s plans. With the clock ticking and no alternatives, he reluctantly agrees, but from the moment they arrive on Earth, things only go from bad to worse. As Aeryn’s life hangs in the balance, Xavian is faced with an impossible decision—the death of one, or the death of many.
​
But how can he possibly choose between the woman he loves and the survival of an entire race?
More Info
Copyright Kali Argent 2014-2020. All Rights Reserved.