Free to Read With Your Kindle Unlimited Subscription 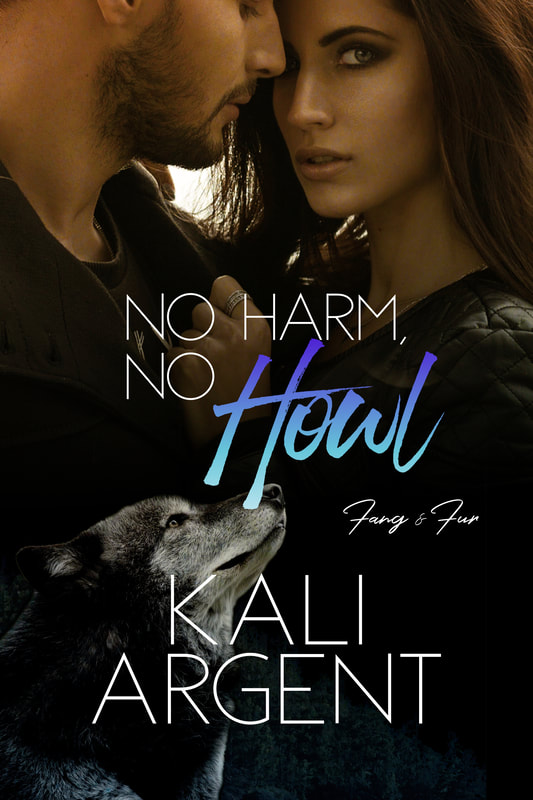 A vampire walks into a werewolf bar. It’s either the beginning of a bad joke, or the start of a night Mina Rossi will never forget.

She’s not looking for love, just a hard drink, a little conversation, and a good time. Ten minutes at the hole-in-the-wall joint at the edge of the bayou, she’s certain she’s not going to find any of those things. That is until she catches the eye of a mysterious stranger with piercing eyes and a cocky grin.

From the moment the pretty vamp walked through the door in her knee-high boots, Damien Fox knew he had to have her. One night or one hour. Whatever she’ll give him, he’ll take it and make the most of it. He should have known better.
​
In a bar called Church, nothing is as it seems, and the night is about to get a whole lot more interesting for the vampire and her werewolf.
Available at Amazon

“Okay, here we go,” she muttered, both hands white-knuckled around the cue stick. “You can do this. Relax. It’s easy. You just have to hit the ball with the stick. Cavemen can do it, right?”

Doing his best not to laugh, Damien leaned against the table behind him and settled in to watch. In spite of the enthusiastic pep talk, sadly, her second attempt didn’t go much better than the first. The cue ball spun in a neat little circle for about three seconds, then rolled right back to her.

He couldn’t hide his amusement that time, and his bark of laughter earned him a heavy huff, accompanied by a scathing glare from the most captivating gray eyes he’d ever seen.

“I never said it was.” Pushing off the table, he sauntered closer but stopped a respectful distance away, giving her plenty of space. “As with most problems in life, it’s best not to attack it head-on. You want to angle your shot.” He nodded at the untouched triangle. “May I?”

“Line up your shot,” he said when she tried to hand him the cue stick. “Good. Now, move to the right a little.” Snorting when she shuffled three paces to the left, he slipped behind her and placed his hands lightly on her hips. “Your other right, chére.” With gentle pressure, he maneuvered her where he wanted her. “There. See?” He bent closer until his lips brushed the shell of her ear. “Try it now.”

Her breath caught, and a sinful shiver rolled through her, but when she spoke, her voice remained steady. “A little room?”
Pleased by her reaction, but not wanting to push his luck, Damien released her hips and sidestepped so he could see her face again. “So, what do I call you?”

Of course, he already knew her name, having overheard it from the bartender. Still, it seemed only polite to ask.
“Mina,” she answered. “And you? You have a name?”

Eyebrows drawn together in concentration, she spared him a brief glance before returning her attention to the table. “Are you going to tell me?”

“Cool,” she mumbled distractedly. “Nice to meet you.” Just like the first time, she held her breath as she pulled the stick back, then launched it forward.

Literally.
​
Amazingly, between the backstroke and the forward motion, the chokehold she’d had on the handle failed. So, instead of the perfect shot Damien had lined up for her, she missed the cue ball completely and sent her stick sailing across the table, right into a group of drunk wolves at a nearby four-top.
Copyright Kali Argent 2014-2020. All Rights Reserved.