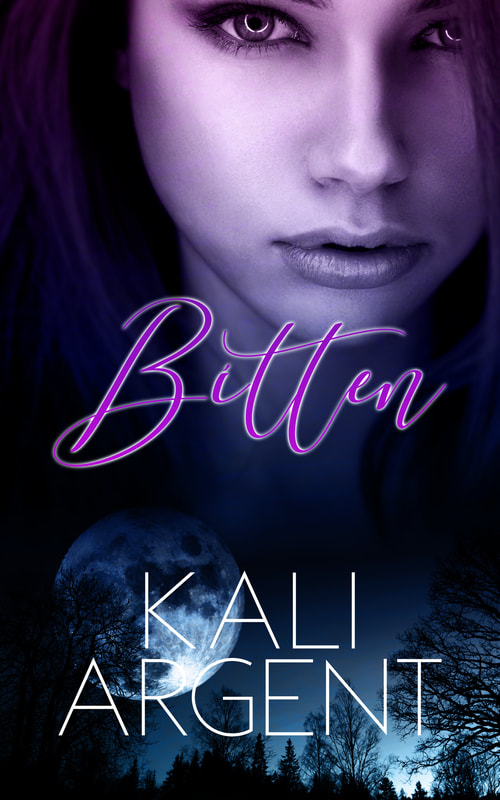 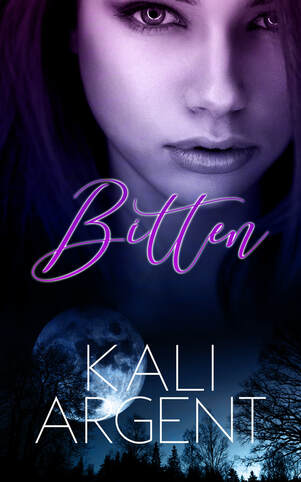 Xander Cole isn’t looking forward to returning to his birth pack, even if it’s only for a few days. When human women start disappearing near the small town of Broken Ridge, however, the Justice Council wants answers. As part of an elite group of paranormal soldiers known as N.I.T.E, it’s Xander’s job to get them.

Sasha Pierson set out in search of a new life but getting kidnapped by monsters and forced into a fight to the death isn’t exactly what she had in mind. Mating a werewolf wasn’t supposed to happen, either, but she can’t deny the instant attraction that burns between her and Xander.
​
They’re destined to be together, but when a rogue pack wants them both dead, is fate enough to ensure their happily-ever-after?


Warning: This is an insta-love story featuring a dangerously sexy alpha hero, his fated mate, and enough heat to set your e-reader on fire. If that’s not your jam, this probably isn’t the book for you.
Available at Amazon
Copyright Kali Argent 2014-2020. All Rights Reserved.