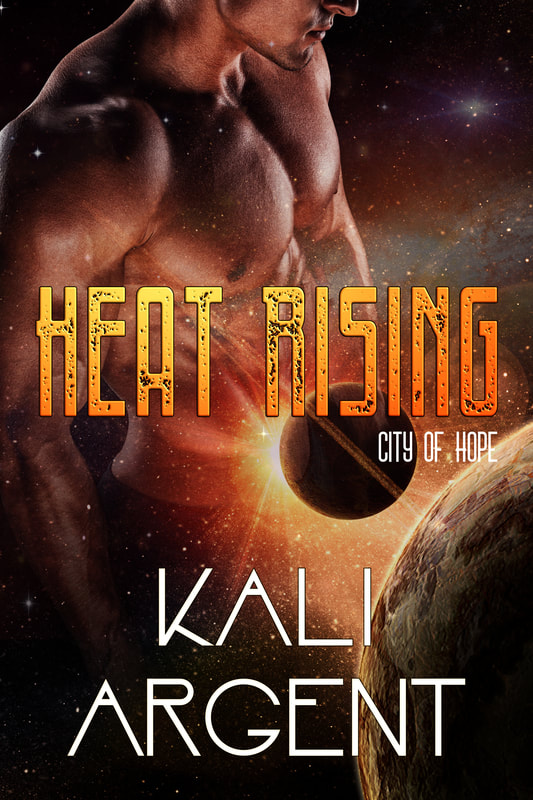 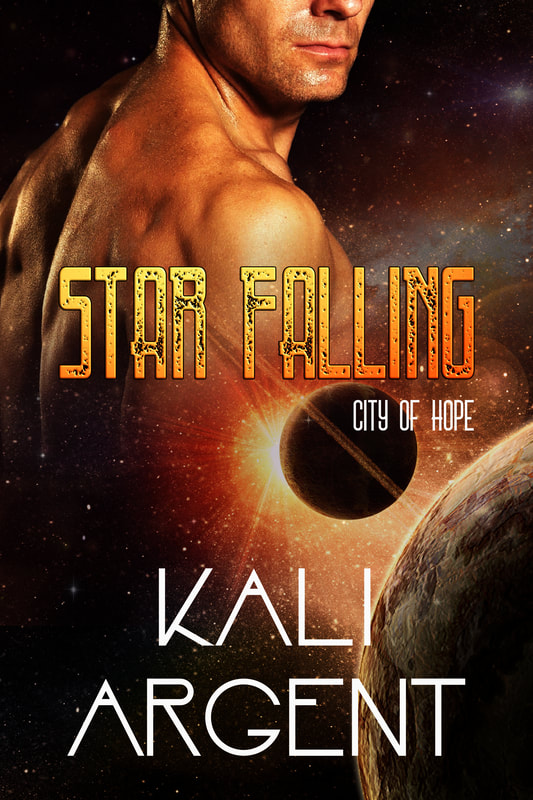 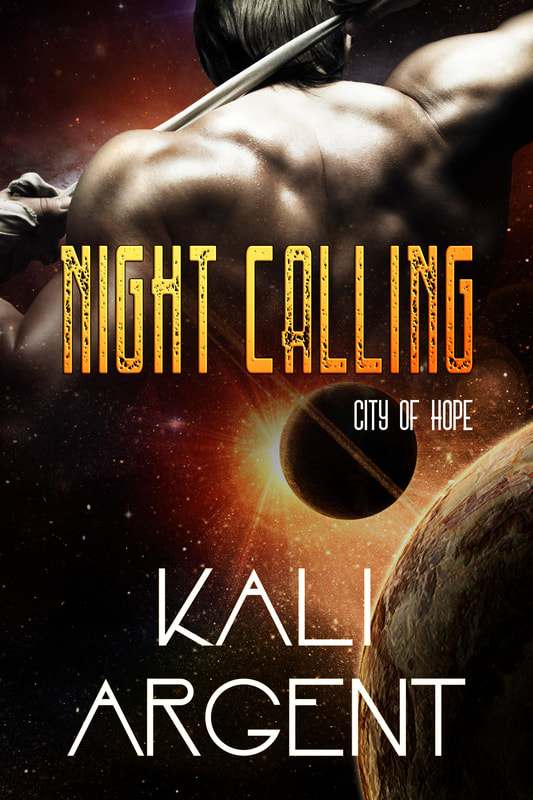 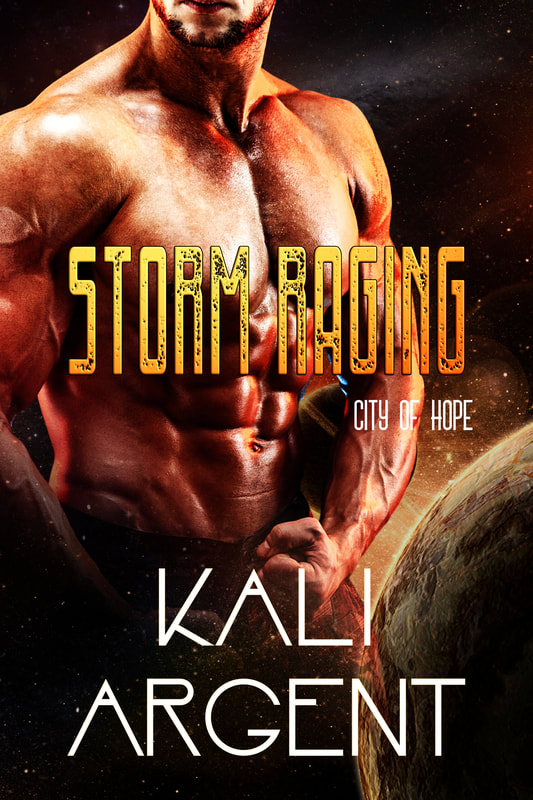 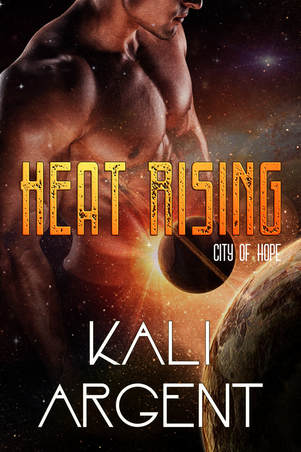 ​Escaping a war-ravaged Earth, Mesa Adair has made her home miles below the surface of Aleucia in the underground city of Hope. But salvation comes at a price. Her life is no longer her own, her every move monitored, and her freedom limited by the alien warriors who rescued humanity from their dying planet. The only bright spot in her new reality is her position as a personal assistant to the most powerful male in the city, but even that is about to come to an end.

From the moment the raven-haired beauty stepped into his office, Director Raxcor Wyeth knew he had to have her. The more she challenges him, the more he wants her, but lately, something has changed. She’s distracted, guarded, and when she requests a transfer to a different level of the city, he knows he’ll do anything to keep her, anything to protect her. Mesa might be human, but she belongs to him—whether she realizes it yet or not.
More Info 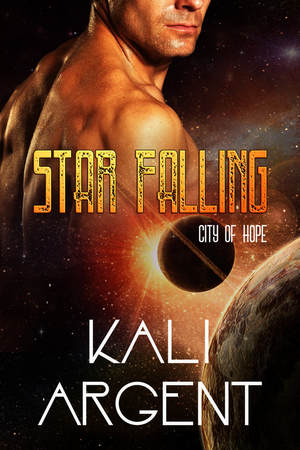 White. Everything in the city is one startling shade of white—the walls, the floor, the furniture, the clothes—and Star Donavan is over it.

Before the destruction of Earth, Star had been a highly-respected fashion designer. On Aleucia, she’s nobody, assigned to the laundry room on the lowest level of Hope. The one bright spot in her otherwise monochrome existence is the sinfully gorgeous captain of the guard, but he’s one temptation she’s determined to resist.
​
It’s been months since Captain Valen Otar has even looked at another female besides Star. She’s his last thought before falling asleep, and the first person he seeks out each morning. Star is his—or at least she would be if she’d stop being so stubborn. Aleucian warriors don’t beg, and they certainly don’t grovel, but he’ll do both if that’s what it takes to convince Star his feelings for her are more than just a passing fling.
More Info 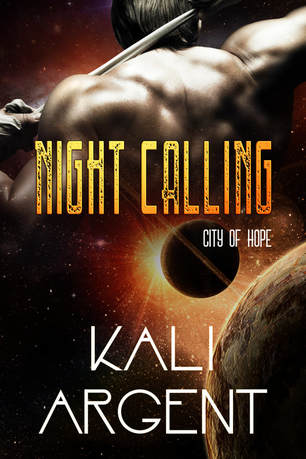 Trick McCall isn’t like most humans in Hope. For one, he doesn’t mind the schedule or routines. He doesn’t care that someone is always watching him, and he actually prefers the Aleucian’s telepathy to verbal communication. Not a whole lot gets to him, and he doesn’t need much to be happy. In fact, the only thing that would make his life perfect is if a certain female would stop fighting and just agree to be his.

Assigned to Hope as punishment, Aziza Dakar is more confused by the human inhabitants than anything. They never do anything she expects, and that’s doubly true for the gorgeous bartender who makes her want things she can never have. Claiming a human isn’t against the rules exactly, but she’s just a guard, a lowly grunt with zero authority. Besides, she’s already in enough trouble with the Council without waving a human mate in their faces.
​
But she can’t seem to get Trick out of her head. When he convinces her to spend just one day with him, she knows it will never be enough. Now, she just has to decide how much she’s willing to risk…and if the rewards are worth the consequences.
More Info
More Info 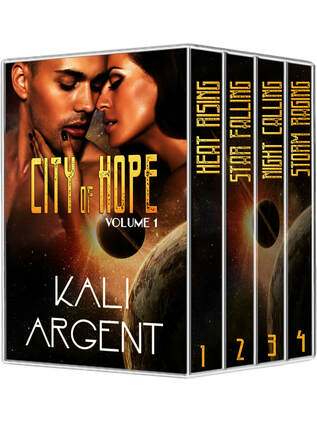